With customized essential oils $15 each

Customers who want custom essential oils can include those in the notes for their order. 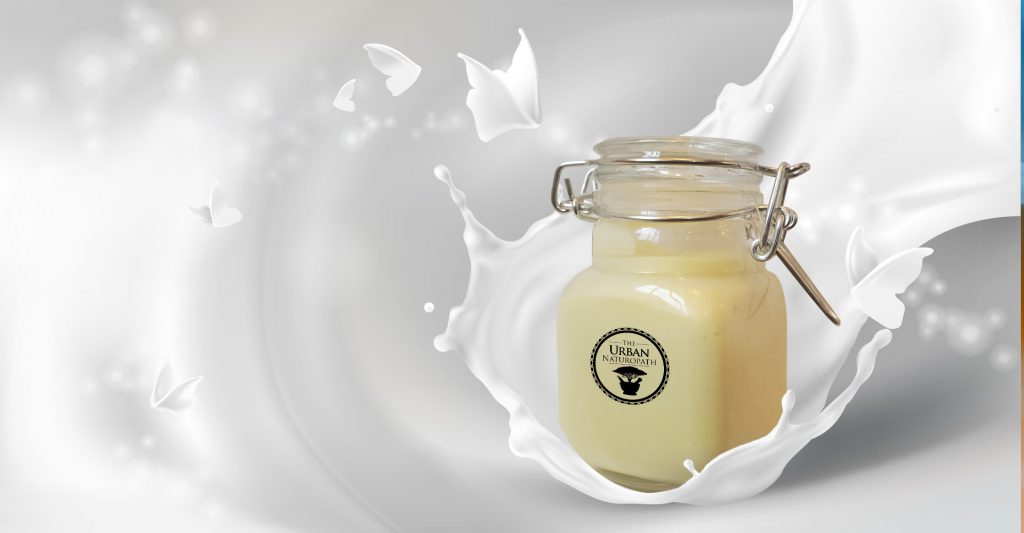 Beeswax: Serves as a protectant, skin healer, softener, and antibacterial.

Natural products minimized the chances of skin irritation while still providing soothing benefits. Using beeswax on your skin may be just what your skincare routine needs. It’s ideal for moisturizing sensitive skin, hydrating the skin, and soothing certain skin conditions.

Within 6 months of taking GSE, symptoms improved at least slightly in 10 of the 12 women (83 percent). Researchers involved in the study also noted that GSE may prevent the condition from becoming worse prior to the summer season, when sun exposure can exacerbate symptoms.

Price includes a complete 5 day Kit with all supplies included. Kits are available for pickup at my studio and if you desire shipping, it’s $10 extra.

The Urban Naturopath site and brand contains articles and discussions on many medical topics – many of which may cover past or present health challenges encountered by you or someone you know. Remember that every statement made about medicine or any aspect of health from a naturopathic perspective MAY OR MAY NOT APPLY TO YOU AND YOUR SYMPTOMS. Naturopathy is a fully individualized approach. Please keep that top of mind. The health information provided through The Urban Naturopath cannot substitute for the advice of a medical professional (for instance, a qualified M.D., D.O., nurse, pharmacist and so on). Only M.D.’s and D.O.’s can legally diagnose, treat, and cure illness.

The Urban Naturopath brand takes no responsibility for the results or consequences of any attempt to use or adopt any of the information presented on this web site or any social media bearing this name. That discussion and information sharing should not be construed as an attempt to offer or render a medical opinion or otherwise engage in the practice of medicine. 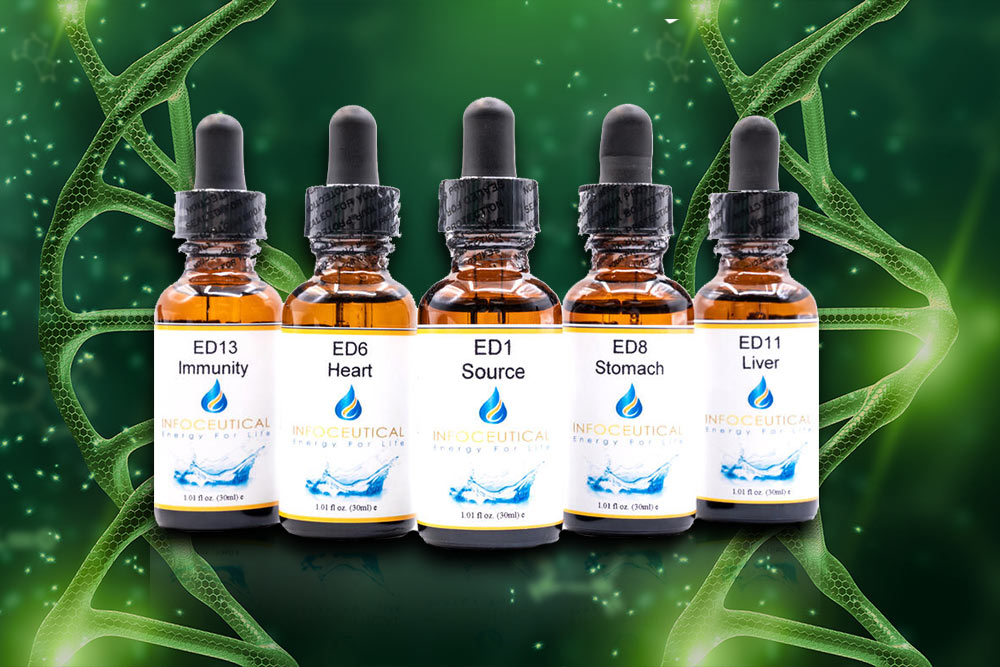 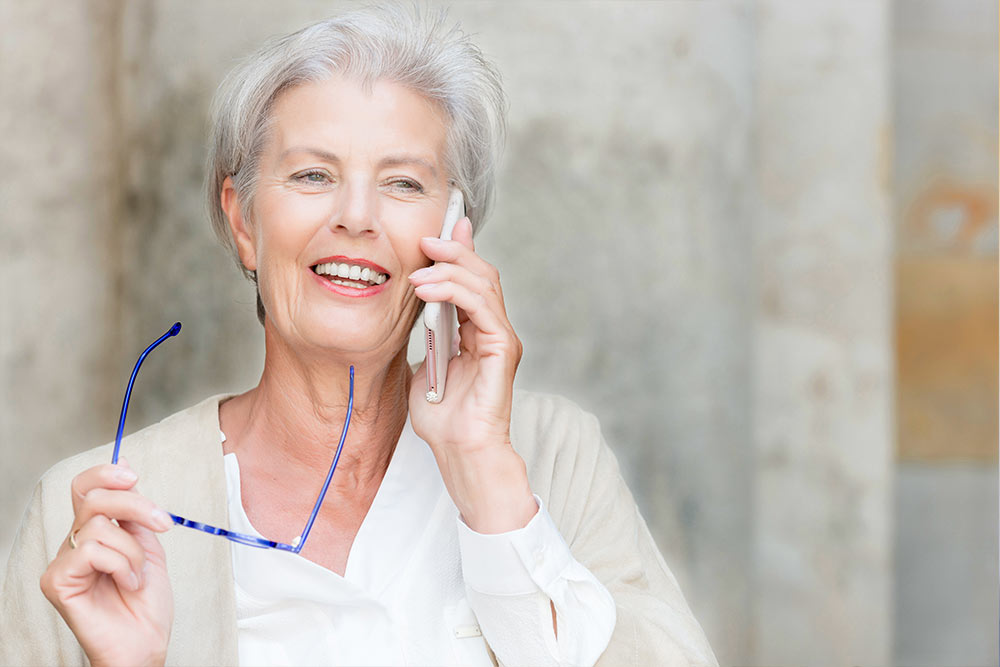 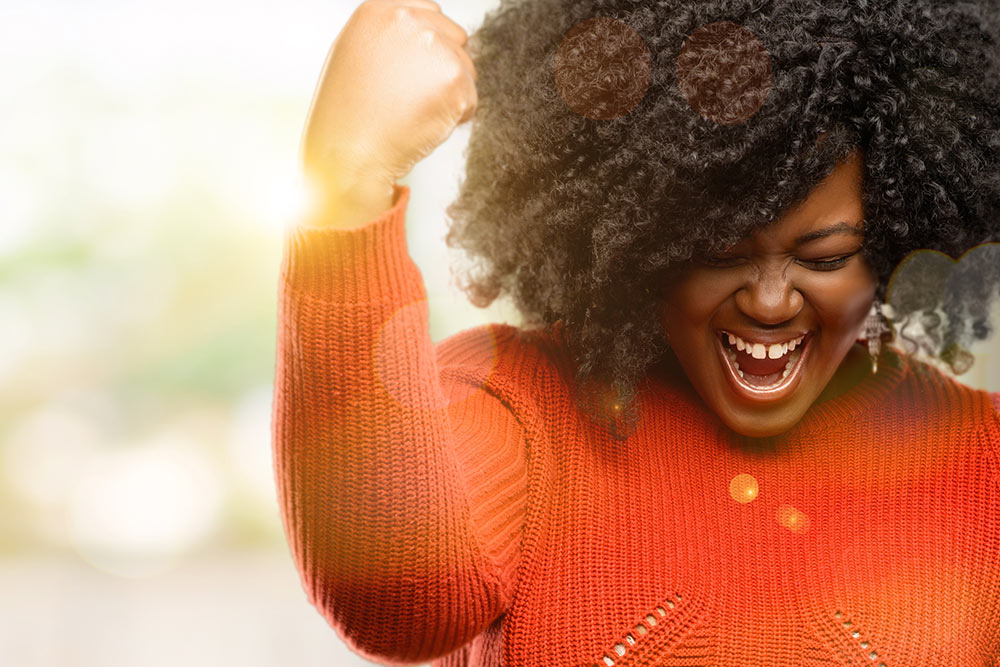